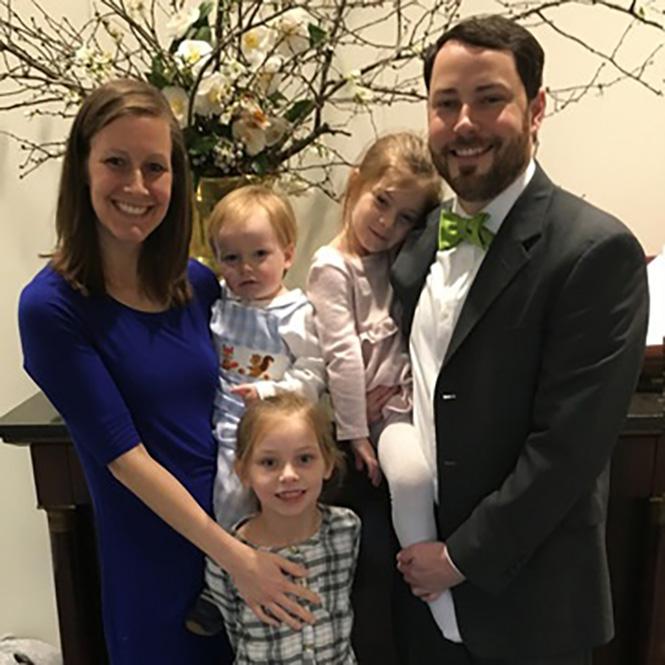 Jonathan and his wife, Elizabeth, grew up in Starkville, Mississippi, and met at a church youth group gathering while in high school. They dated during high school and college, and they were married in May 2005. Jonathan graduated from Starkville High School and from Mississippi State University. After graduating from Mississippi State with a BA (Philosophy/Religion), Jonathan took a position as the Director of Student Ministries at First Presbyterian Church in Starkville. He served there for three years, during which time he ministered to middle school and senior high students. He also began a college ministry as an outreach to the students at Mississippi State University.